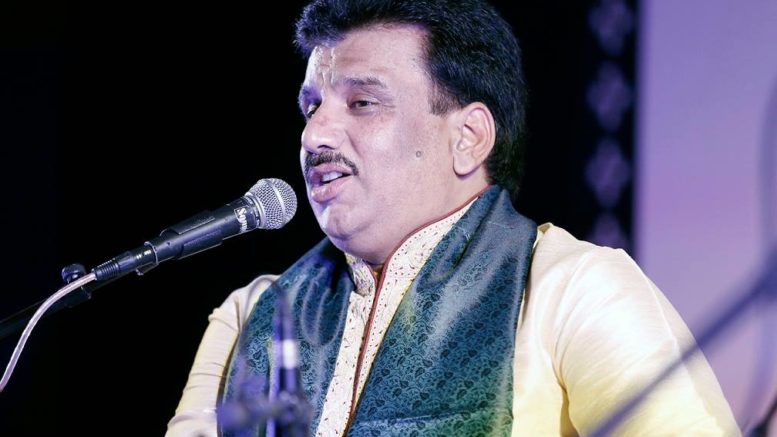 New Delhi :  Since years we have cherished soulful voice of  Lt. Jagjit Singh Ji in the realm of Ghazals. He has engraved his unforgettable songs with his mesmerizing voice in our hearts. We have attempted to present to you your favourite ghazal maestro’s disciple “ Zulfi Khan Sabri” (Jr.Jagjit Singh) with his most admired ghazals with an unusual resonance!

A streak of diverse sounds amalgamated with his soothing voice will create ripples in the sea of music.

The evening will mesmerize a true music connoisseur’s heart!

Zulfi khan Sabri is one of the finest ghazal singer in Delhi. Zulfi was born on 29th April 1963