New Delhi : Born in the middle class family, It was always his dream to become an independent and successful man in the life. His father worked very hard to educate him and his siblings. He faced a time when the monthly salary of his father was very less and it was difficult for him to educate all three children. So, his parents cut down their needs to fulfill their requirements related to their education and other necessary things. 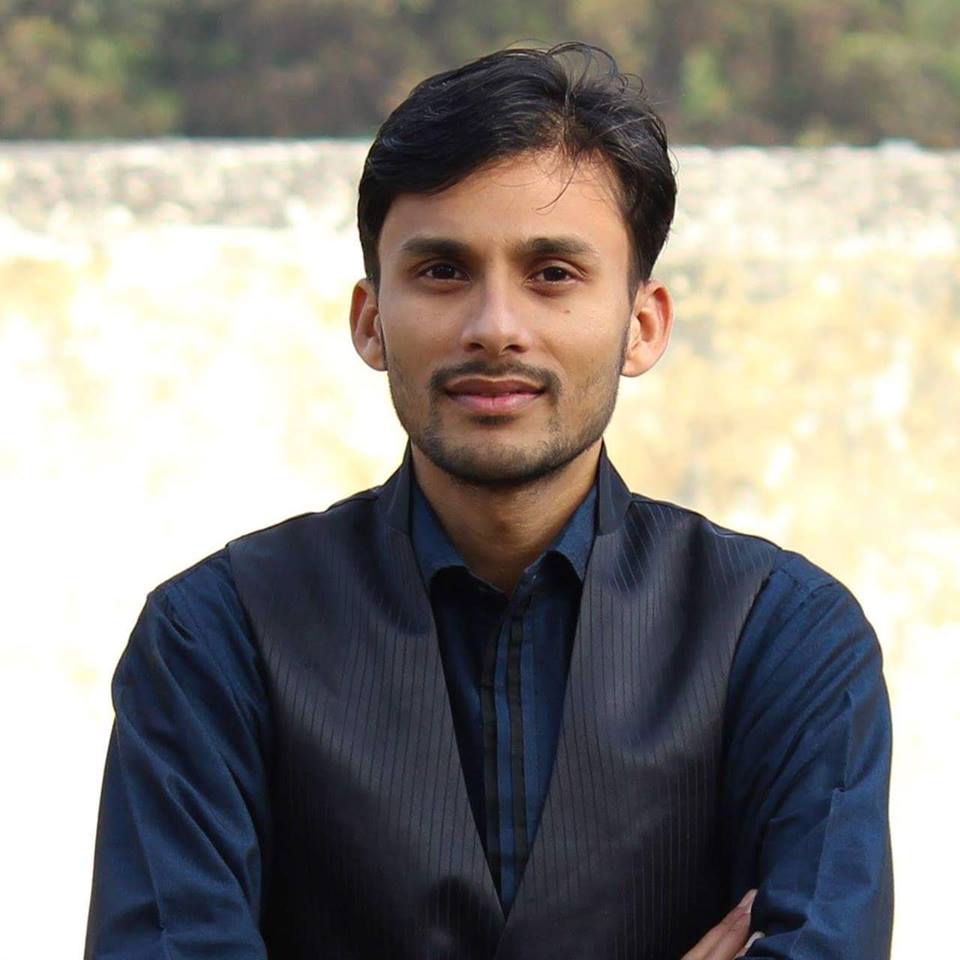 Sanam Khan is creative since childhood. During school time, he used to love making painting, posters and sketches. WordArt and Calligraphy was his favorite thing that he used to do in all his free time. There was a time when he could write a single sentence in almost 100 styles and designs (same as we use different “Fonts” in computer). This creativity made him famous in his school and got several appreciations from all the teachers and friends for this extraordinary hobby.

As the time passed,  Khan started taking interest in more creative things like photography and videography. He came to Delhi in 2008 and joined a call center in Naraina, New Delhi. Since it was his first job, his salary was very less and it was difficult for him to work on his hobbies and interests. After working one year he left the job and joined IBM. His salary was increased but the working shifts were rotational and again it was not possible for him to do any other activity.

In 2012, Sanam Khan joined Mercer India Pvt Ltd, Gurgaon. This company helped him to get a good exposure. He joined the company as Financial Analyst and there is no connection between creativity and financial activities however, the shift timing, office environment and his immediate managers helped him to work on his interests. Now, he was getting ample time for him. He started working on Photoshop and Corel Draw software in free time. He used to watch tutorials on YouTube and practice those things on his system. Gradually, he got expertise in Corel Draw software  and then started making graphic designs for his office activities. He started making emails, posters, teasers for the people engagement activities that were conducted by the company for the employees. His work and creativity were recognized by the leadership team and thus he received several appreciation emails from them and that thing inspired him the most. 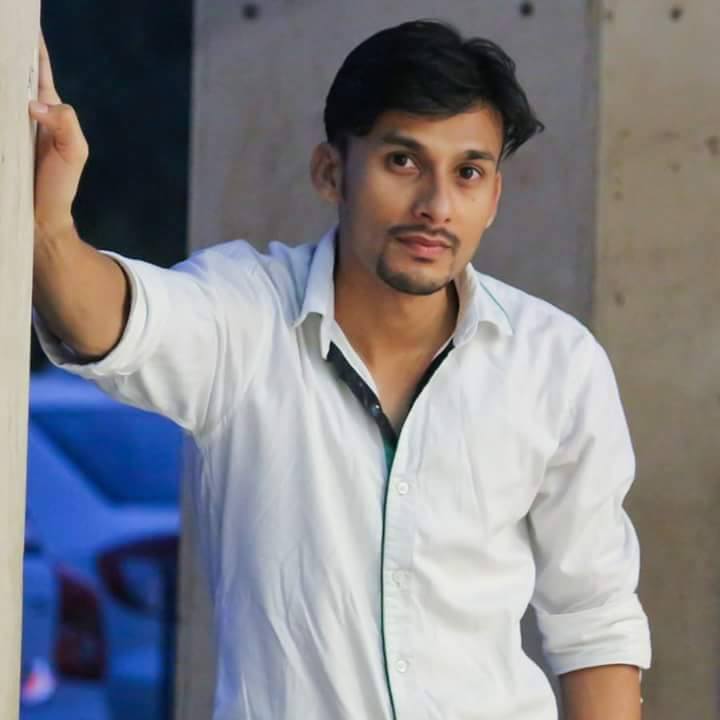 Sanam Khan realized that he should use his skills for earning. Hence, he did partnership with one of his office colleague and opened an institute in his locality of Uttam Nagar, New Delhi (India) . They worked together for 06 months and everything was going fine. However, it was difficult for both of them to manage office timings with the institute. They don’t get proper sleep and time for personal work. At last, they shut down the institute on mutual understanding It was his first Failure. He was very disappointed at that time but didn’t give up.

Thousands of thought were roaming in his mind. He wanted to do something but not getting a proper platform. His monthly earnings were safe as he was still working with the same organization

Then, he bought a DSLR Camera on EMI and started learning photography and Videography by own. He never approached anybody to teach him about camera, photography or videography. He spent hours on internet to learn everything and finally he got expertise in handling cameras. 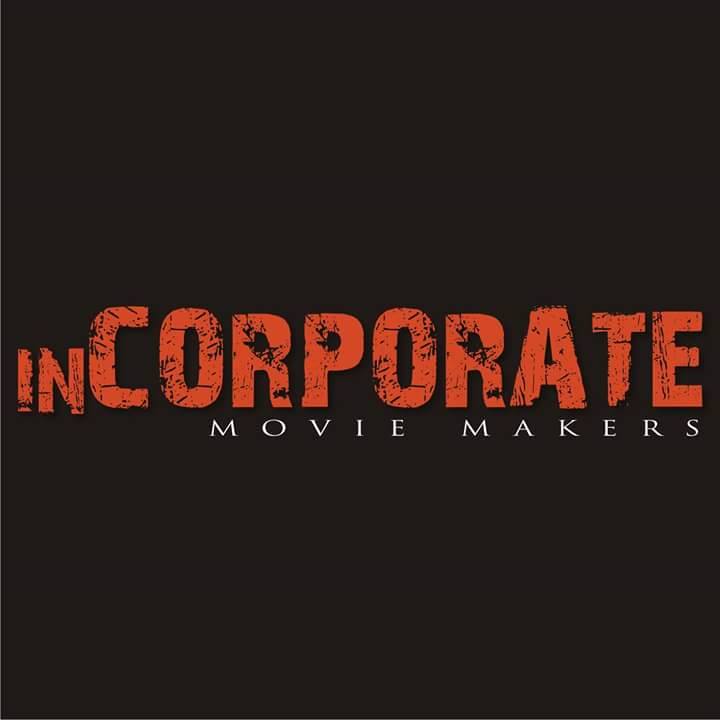 In Feb 2016, SANAM KHAN created a YouTube channel – InCorporate Movie Makers.(www.youtube.com/c/incorporatemoviemakers) . He requested his office colleagues to act in his first film. They were also very excited as they were getting a chance to come in front of a camera. He made his first short film – A Muslim’s Shocking Reaction on Holi.(http://.bit.ly/HolibyIMM) This video is based on brotherhood between two communities. He was under impression that this video will help me to get a good exposure. However, once the video was published on Youtube, this video had crossed One Million Views in very short span of time and this was his first ever fabulous achievement. This video is trending in some of the countries and is being viewed across the globe. The views are still in progress and helped him to gain increasing number of subscriber on his channel.

One by One, he made several short films on social awareness like:

Odd Even Part 2- a video on odd even scheme applied in Delhi, appreciated by Aam Aadmi Party and Gopal Rai, Transport Minister of Delhi
Fight Back – a video on eve teasing and girls’ self-defense.
Swach Raho Swasth Raho – nominated in Swachh Bharat Short film festival 2016
Raksha Bandhan – video on eve teasing
Delhi lives in Me – a video on our city.
Filmmaker Sanam khan also wrote a song and released a music video on BPO industry.- Banda BPO Da
All of these videos can be viewed on his YouTube channel – InCorporate Movie Makers (www.youtube.com/c/incorporatemoviemakers)

The skills that Filmmaker Sanam Khan using today, are gained by himself. He has taken almost 5 years to learn these things. He neither took guidance from anyone nor joined any institute for these skills. What he is doing today is totally his hard-work and dedication towards his interests.