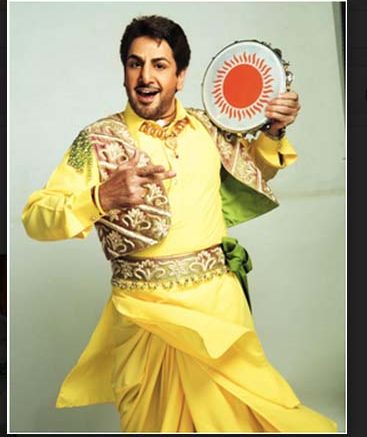 New Delhi : Legends of Sufi – A series of Sufi concerts comprises of six Sufi concerts back to back from July to December.
After the grand success of first concert of this series follows Gurdas Maan – live in concert. 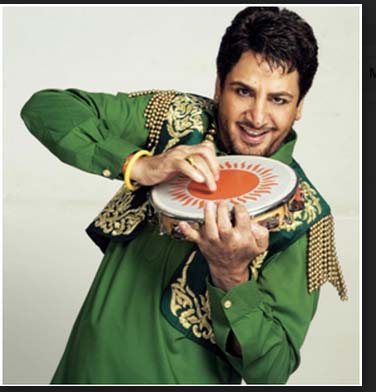 Living legend Gurdas Maan is one of the most popular Indian singer, songwriter, choreographer, and an actor.
Event conceptualized By Ali Zaidi. 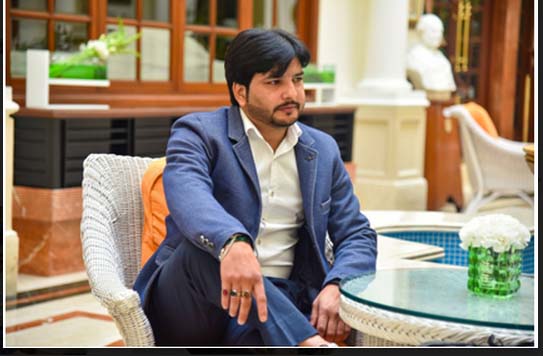 It’s an evening full of soulful Sufi renditions, nothing you would want to
miss. 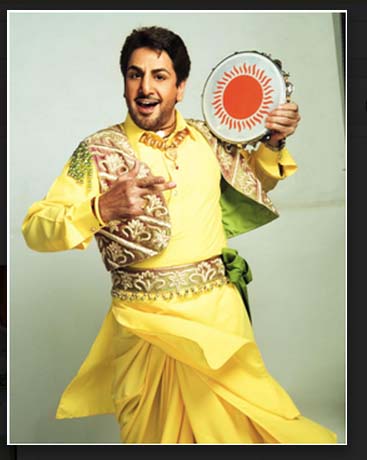 Be the first to comment on "Legends Of Sufi 2017 : Gurdas Maan Saab Live"