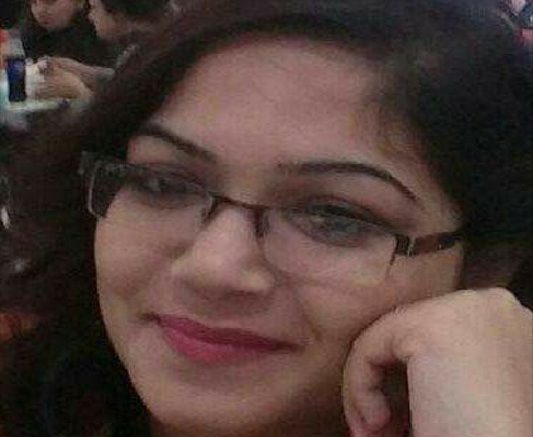 GAMBAT : A Hindu girl Arti kumari has been kidnapped from his native town by a landlord. According to the news viral on social media Arti Kumari is a school teacher at Qasim model School has been abducted by a landlord named Ammer Wassan resident of Ali Abad near Rani Pur. the Hindu community protested in front of Press Club Gambat but so far no any arrests have been made by police. 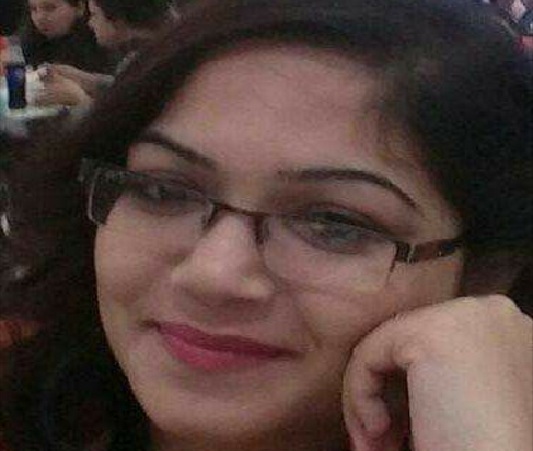 Be the first to comment on "Hindu girl kidnapped in Gambat; heirs protest; demand immediate recovery"